The MFA Beach Soccer Festival has reached its final stage. With 43 matches played so far, a total of 262 goals have been scored and out of the 26 starting teams (Men), only the Top 4 remain; Savanne SC, Chebel Citizen SC, US Trou-Aux-Biches and Surinam Rovers SC. These teams will be competing against each other for gold during the semi-finals this Sunday, 28th August 2022 at Flic-En-Flac. Also, the women’s semi-finals will also take place with Pamplemousses girls against l’Escalier Omnisport FC and Mamé FC Girls against Etoile Barcelona.

The festival will end up with a prize-giving ceremony to reward the teams finishing on the podium but also the best player, the best scorer and the best goalkeeper which will definitely be a motivation for players to give their best for the collective and individual titles.

A live coverage will be ensured on MFA Facebook page for both men’s and women’s final and the prize giving ceremony. 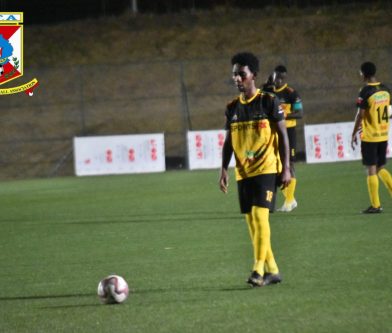 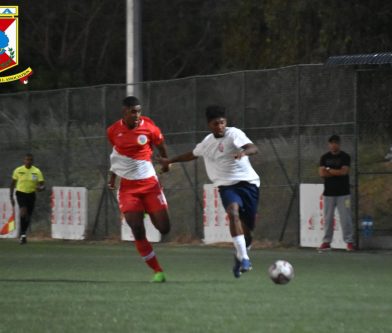 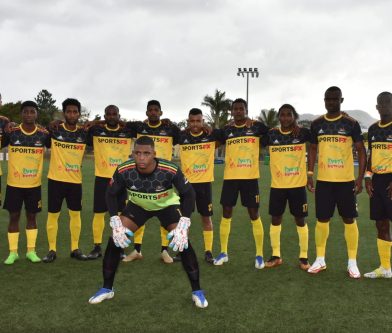 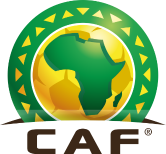 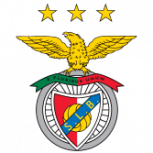